Beware of Garbage Trucks
by David J. Pollay (don't know him and don't know if he is an author)

How often do you let other people's nonsense change your mood? Do you let a bad driver, rude waiter, curt boss, or an insensitive employee ruin your day? Unless you're the Terminator, for an instant you're probably set back on your heels. However, the mark of a successful person is how quickly he/she can get back her focus on what's important.

Sixteen years ago I learned this lesson. I learned it in the back of a New York City Taxi cab. Here's what happened.

I hopped in a taxi, and we took off for Grand Central Station. We were driving in the right lane when, all of a sudden, a black car jumped out of a parking space right in front of us. My taxi driver slammed on his breaks, skidded, and missed the other car's back end by just inches!

The driver of the other car, the guy who almost caused a big accident, whipped his head around and he started yelling bad words at us. My taxi driver just smiled and waved at the guy and I mean, he was friendly. So, I said, 'Why did you just do that? This guy almost ruined your car and sent us to the hospital!'

And this is when my taxi driver told me what I now call, 'The Law of the Garbage Truck.'

Many people are like garbage trucks. They run around full of garbage, full of frustration, full of anger, and full of disappointment. As their garbage piles up, they need a place to dump it. And if you let them, they'll dump it on you. When someone wants to dump on you, don't take it personally. You just smile, wave, wish them well, and move on. You'll be happy you did.

So this was it: The 'Law of the Garbage Truck.' I started thinking, how often do I let Garbage Trucks run right over me? And how often do I take their garbage and spread it to other people: at work, at home, on the streets? It was that day I said, 'I'm not going to do it anymore.' I began to see garbage trucks. I see the load they're carrying. I see them coming to drop it off. And like my Taxi Driver, I don't make it a personal thing; I just smile, wave, wish them well, and I move on.

One of my favorite football players of all time, Walter Payton, did this every day on the football field. He would jump up as quickly as he hit the ground after being tackled. He never dwelled on a hit. Payton was ready to make the next play his best.

Good leaders know they have to be ready for their next meeting. Good parents know that they have to welcome their children home from school with hugs and kisses. Teachers and parents know that they have to be fully present, and at their best for the people they care about. The bottom line is that successful people do not let Garbage Trucks take over their day. What about you? What would happen in your life, starting today, if you let more garbage trucks pass you by?
at Ogos 19, 2008 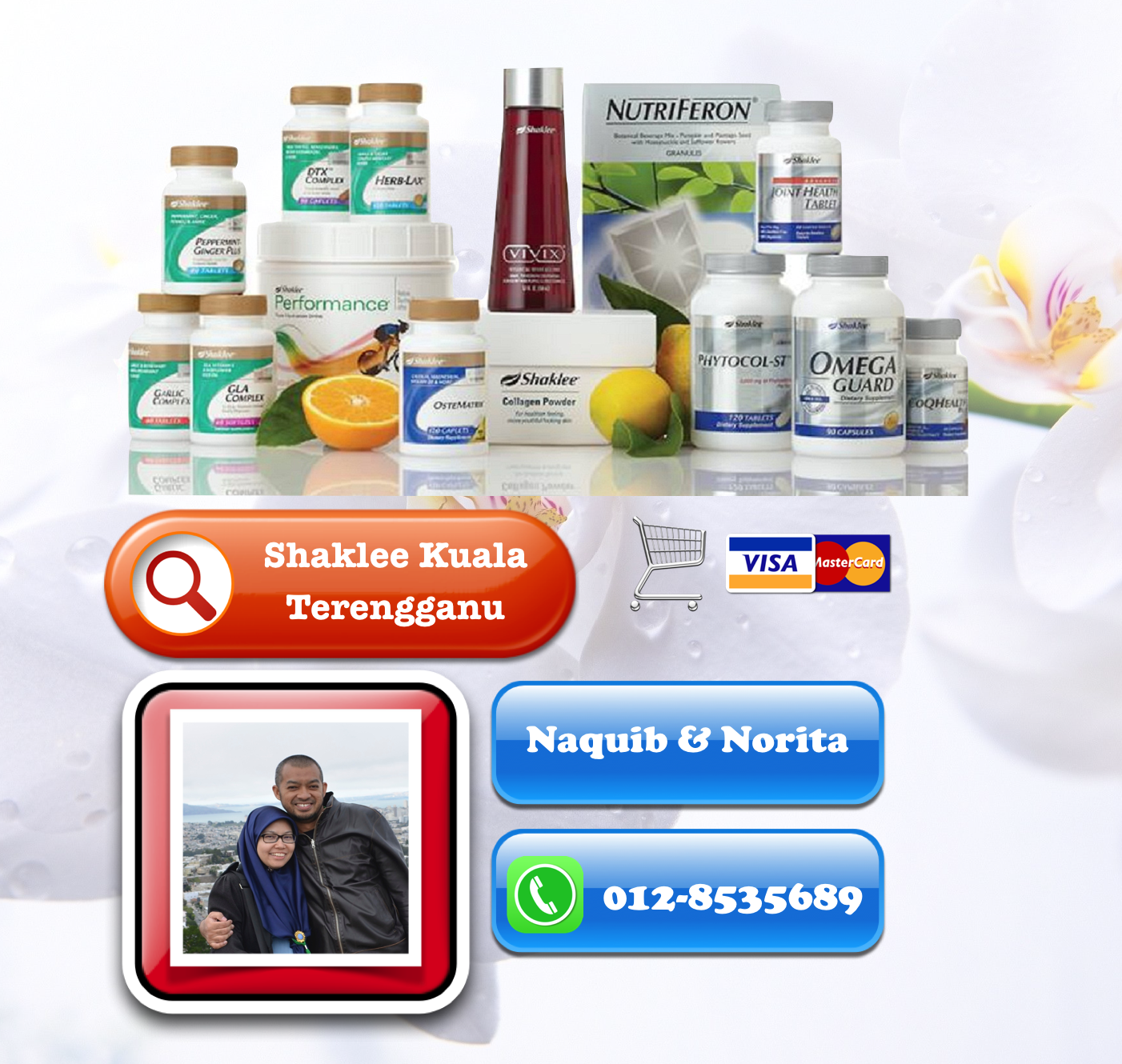